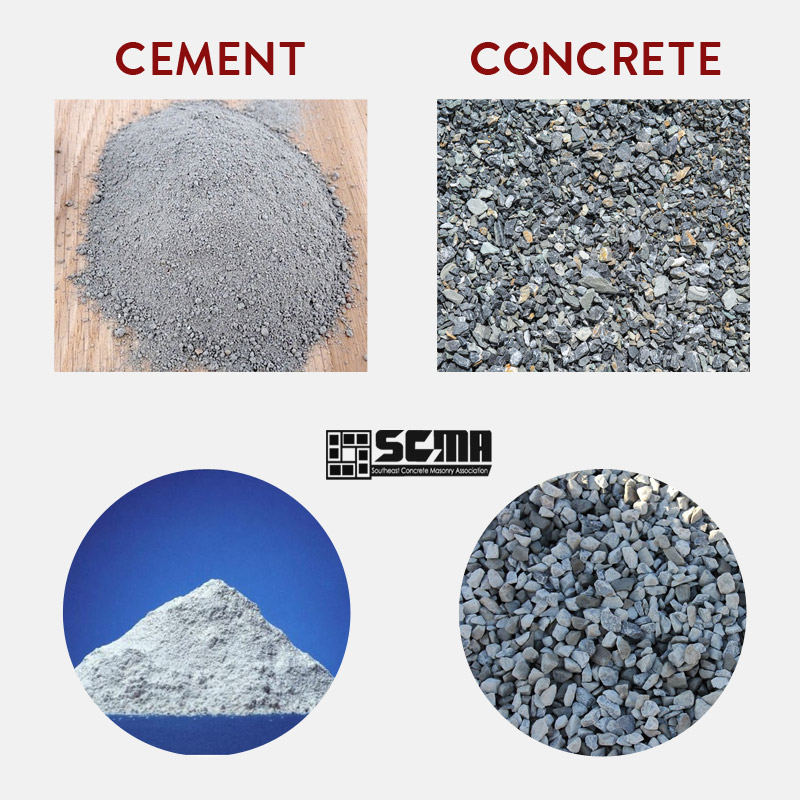 What Do You Mean It’s Not The Same?

Early on (1920 – 1950) cement blocks [aka Cinder blocks] were made from the left over ash of combustible coal [aka fly ash]. This ash is mixed with cement and water to form a product that has several good applications but is inferior in tensile strength to the concrete blocks. Concrete blocks rather, are manufactured using Portland cement, water, and a blend of aggregates but not ash.

Cement therefore is an ingredient of concrete. It is a binder substance that is necessary to bind all the materials that make up concrete. Similar to how an egg is an ingredient and the binder for bread. To call bread an egg is simply inaccurate, and yet the world continues to refer to cement trucks, cement drives and cement block homes. The next time you see a children’s book which calls a concrete truck a “cement truck” just know that what would really come out of that truck, if it were cement, would be powder.

Have the latest news, information and resources for Architects, Engineers, and Contractors from the Southeastern Concrete Masonry Association sent directly to your inbox.